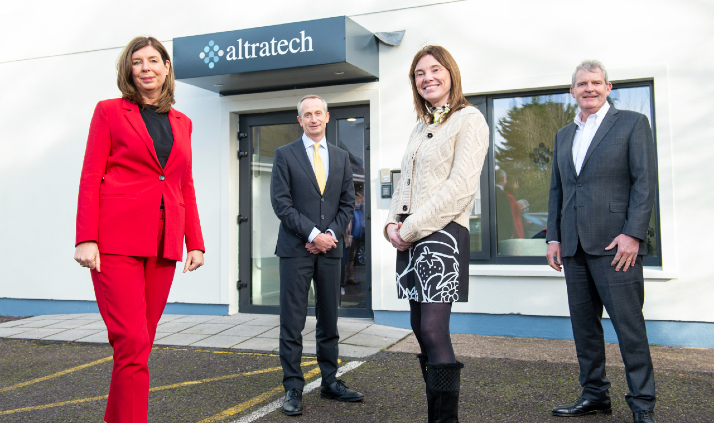 “We are delighted to see the Bank of Ireland Kernel Capital Growth Fund lead this substantial investment in Altratech Limited.  Altratech is a deep research company led by a seasoned team with a strong track record of success.  Enterprise Ireland is proud to support this cutting-edge health research that has the capacity to make a positive difference globally.”

“Altratech is developing the next generation of molecular detection.  We need to take molecular diagnostics outside the clinical setting, and current methodologies have significant limitations to achieving this. Altratech’s patented solution will be suitable for use by anyone in any environment delivering superior sensitivity and specificity and compatible with any molecular target.”

Kernel Capital was advised by LK Shields and Altratech by RDJ on this transaction.

Want to join the discussion?
Feel free to contribute! 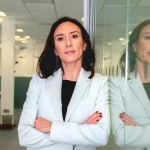 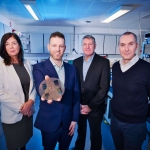